FUNDING
Recy-Film is a project funded by the Research and Innovation Foundation (RIF) Programme ‘’Research in Enterprises’’ in the framework of the RESTART 2016-2020 Programmes. The RESTART 2016-2020 Programmes constitute a multiannual framework of Programmes for Research, Technological Development and Innovation (RTDI) Support in Cyprus, co-funded by national and European funds and implemented in conjunction with other national initiatives and programmes.

MEMBERS OF THE CONSORTIUM

The whole supply chain of APW was defined and a comprehensive collection system for APW was designed.

The Recy-Film was designed and the requirements of its production process were defined.

The APW recycling unit has been delivered at the HO's industrial facilities, the deployment of a new functional production line has been achieved.

Systematic trials have been followed in order to define the ideal operating conditions and to implement a Life Cycle Assessment study. 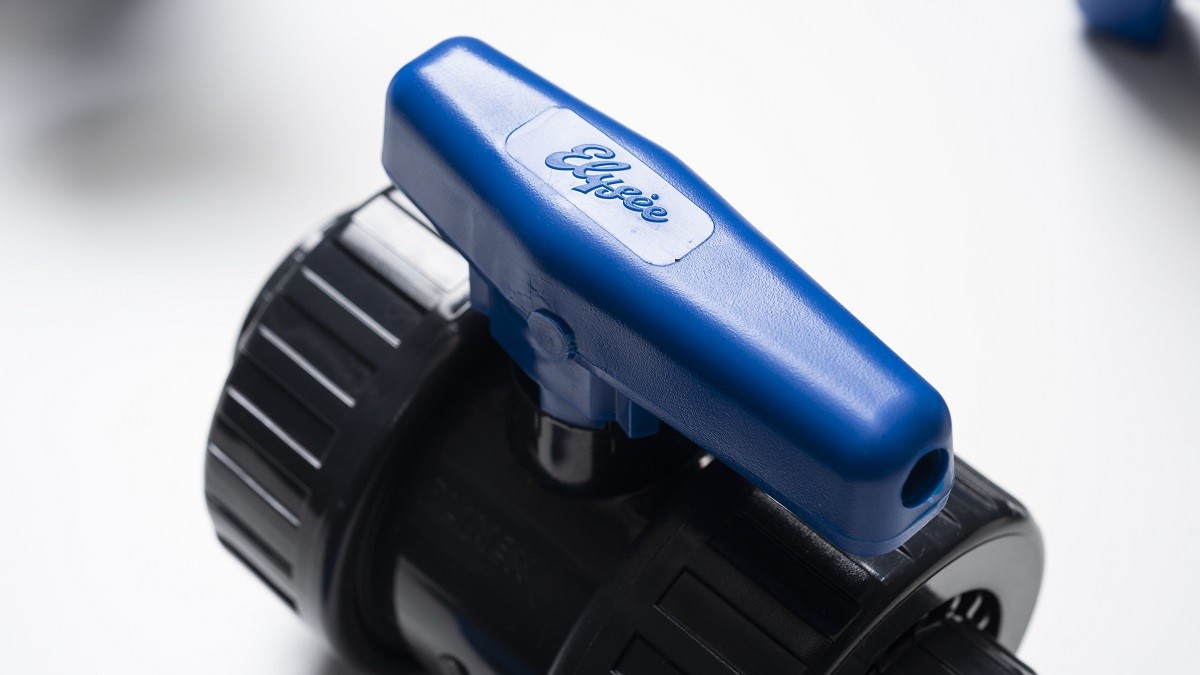 7 things to know about PP and PVC Ball Valves

PP and PVC Ball Valves are durable, cost-effective, and used for a wide variety of applications, such as to regulate, control, direct, and modulate the flow and pressure of fluids 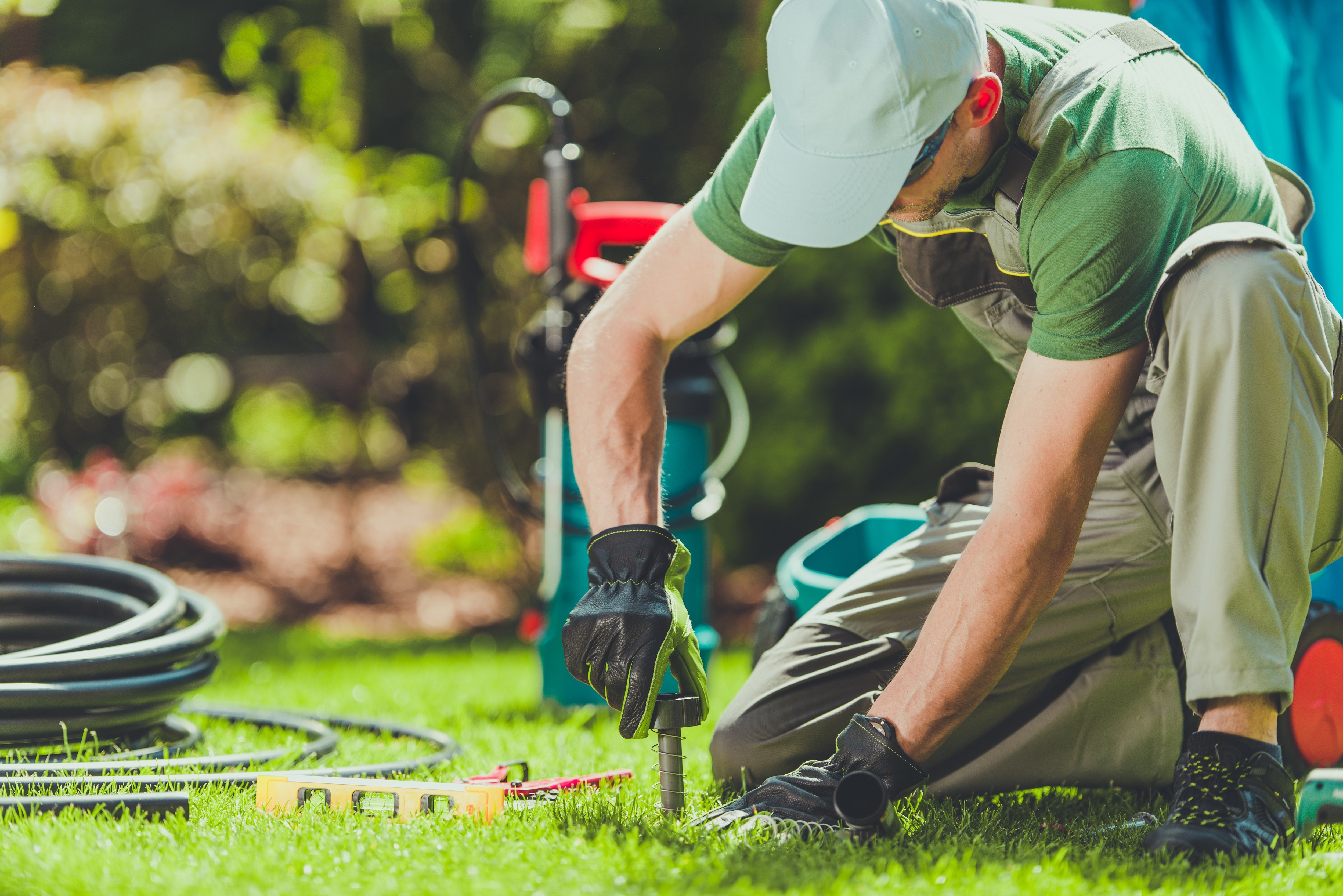 This article aims to provide readers with important tips and advice on the best practices to use when designing an efficient irrigation project. 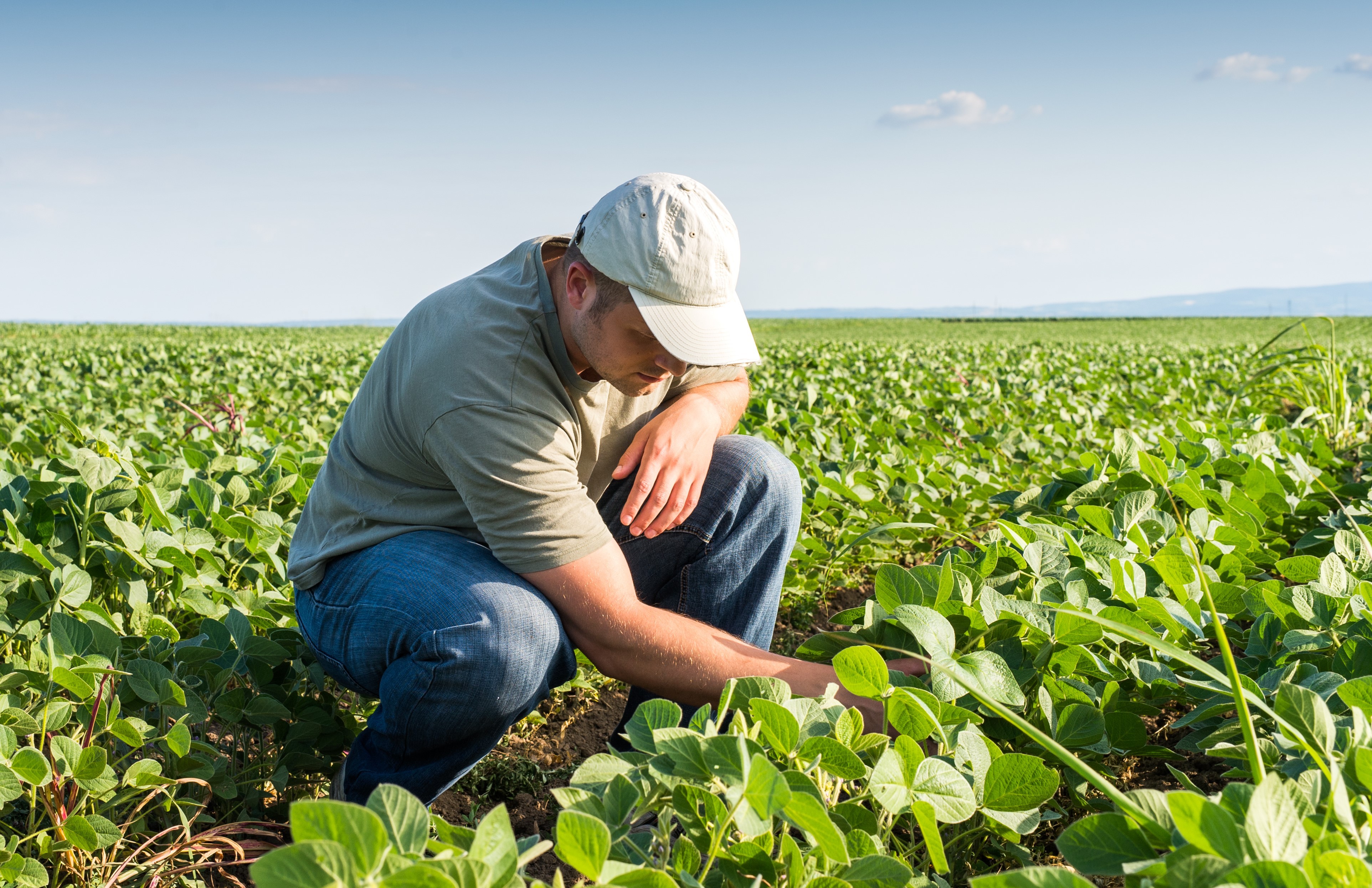 Why precision irrigation is the only way to sustainable agriculture

If you are a farmer or work in the agriculture industry, it is important to know the benefits of using precision irrigation, and how the right choices can help not only farmers but also the environment.