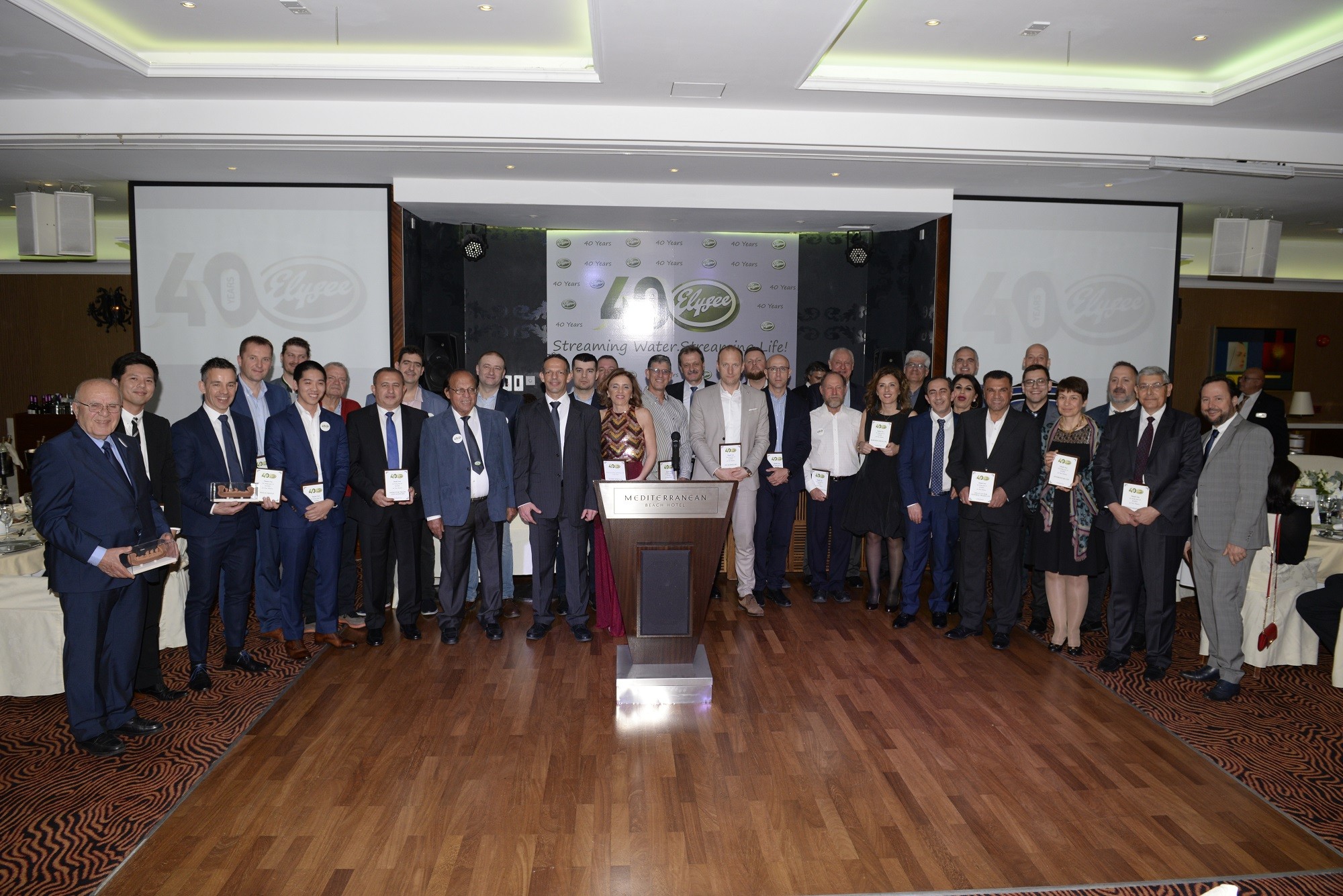 From its beginnings in floriculture to the founding of Elysée in April 1979, until today and its evolution into a global provider of piping systems and fittings for drinking water and irrigation, Elysée had a very interesting success story to narrate and celebrate! 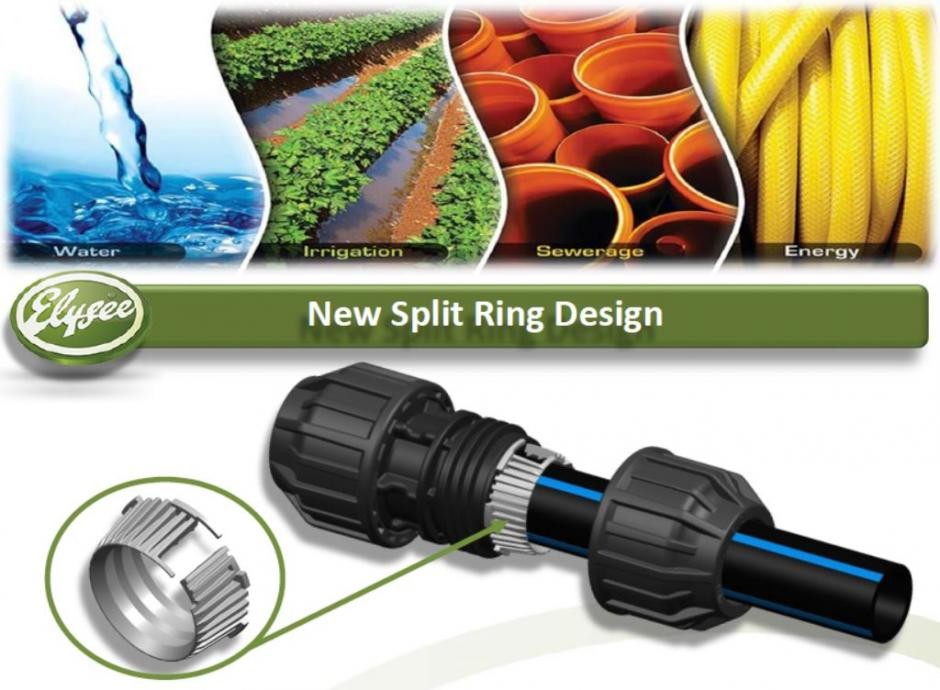 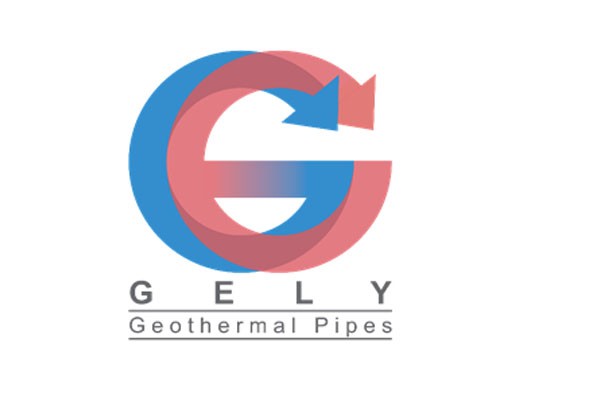